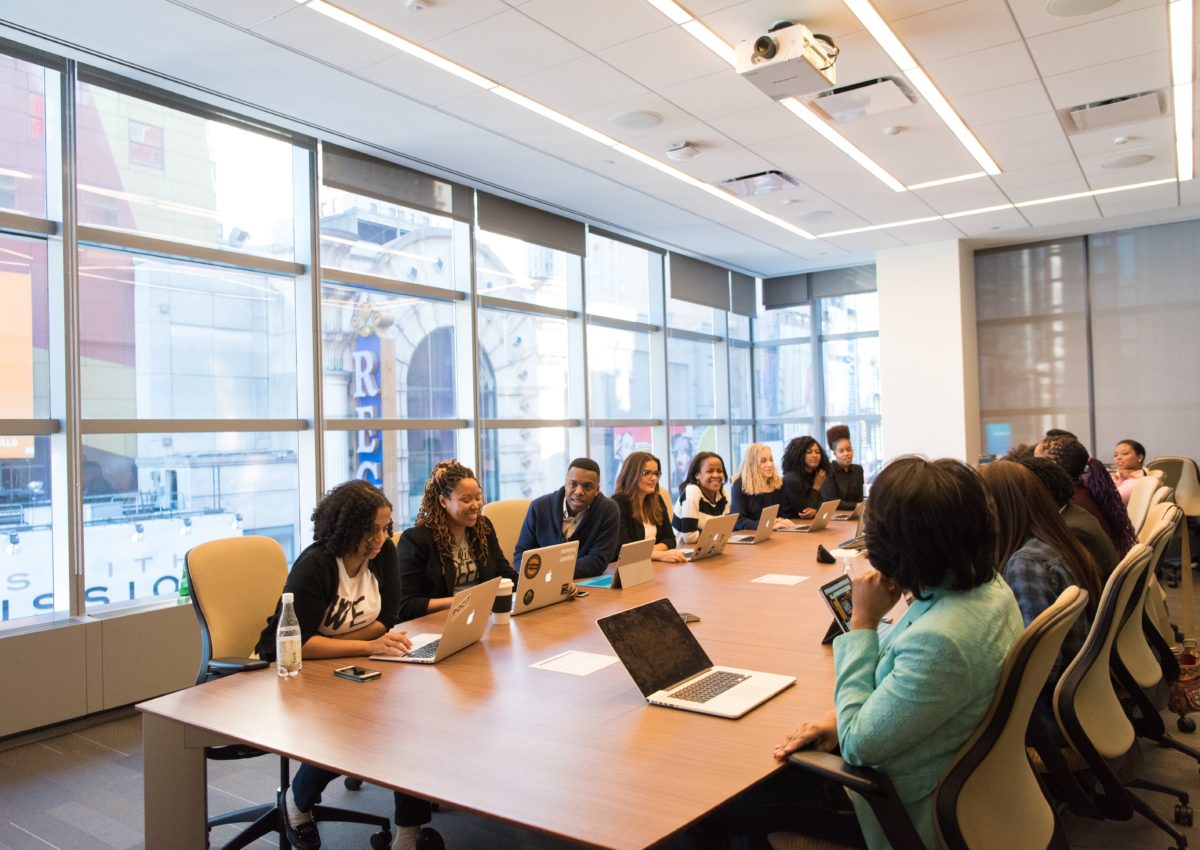 What is a company pension?

With a defined benefit scheme, the pension income and/or lump sum you get when you retire is related to your final salary and years of service. For example, you might get a maximum of half your salary or two-thirds of your salary after 40 years’ service, including the state pension.

Can my pension be taken away?

Because the pension scheme is set up using trustees the scheme is protected under irrevocable trust, meaning that the company has no access to the funds in the scheme, however in the case of a defined contribution the scheme could be underfunded and the company may not be able to fulfill obligations to provide full pension benefits at retirement.

What happens to company pensions when you leave?

Typically, you'll have three options for your pension when you leave your job. You can do nothing. You can move it into the pension that comes with your new job. Or you can move it away from your own company and into an account in your own name (known in Ireland as a Personal retirement bond, or a Buyout bond)

Can I add more than the stated amount?

What is death in service?

The lump sum benefits payable depend on the type of pension arrangement that you may be in and other circumstances such as whether or not you have dependents.

Are there payments in the death after retirement ?

Depending on the scheme there may be 50% of the original pension paid out if an annuity option was chosen at retirement.

If you own the company and use it to fund your retirement, the rules are going to change in the near future whereby you could well become obligated to provide a company pension and provide some level of contribution on behalf of your staff.  If you are an employee and in a company pension make extra contributions via an AVC. 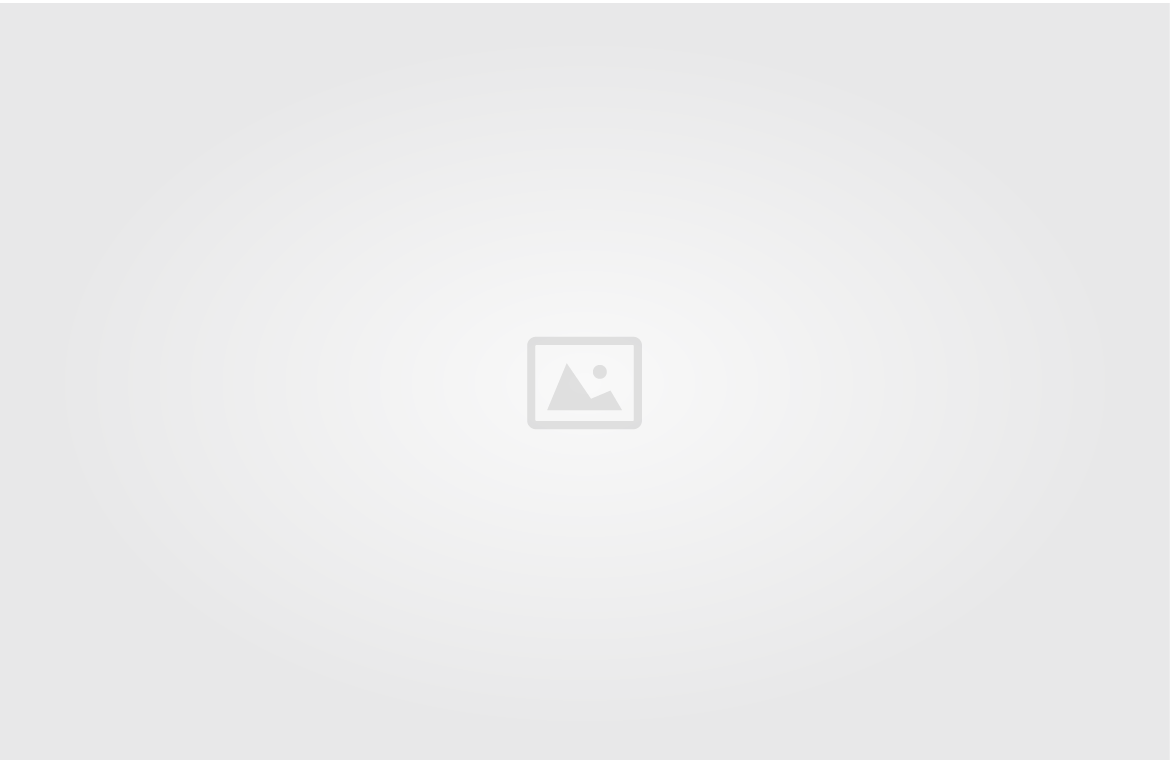 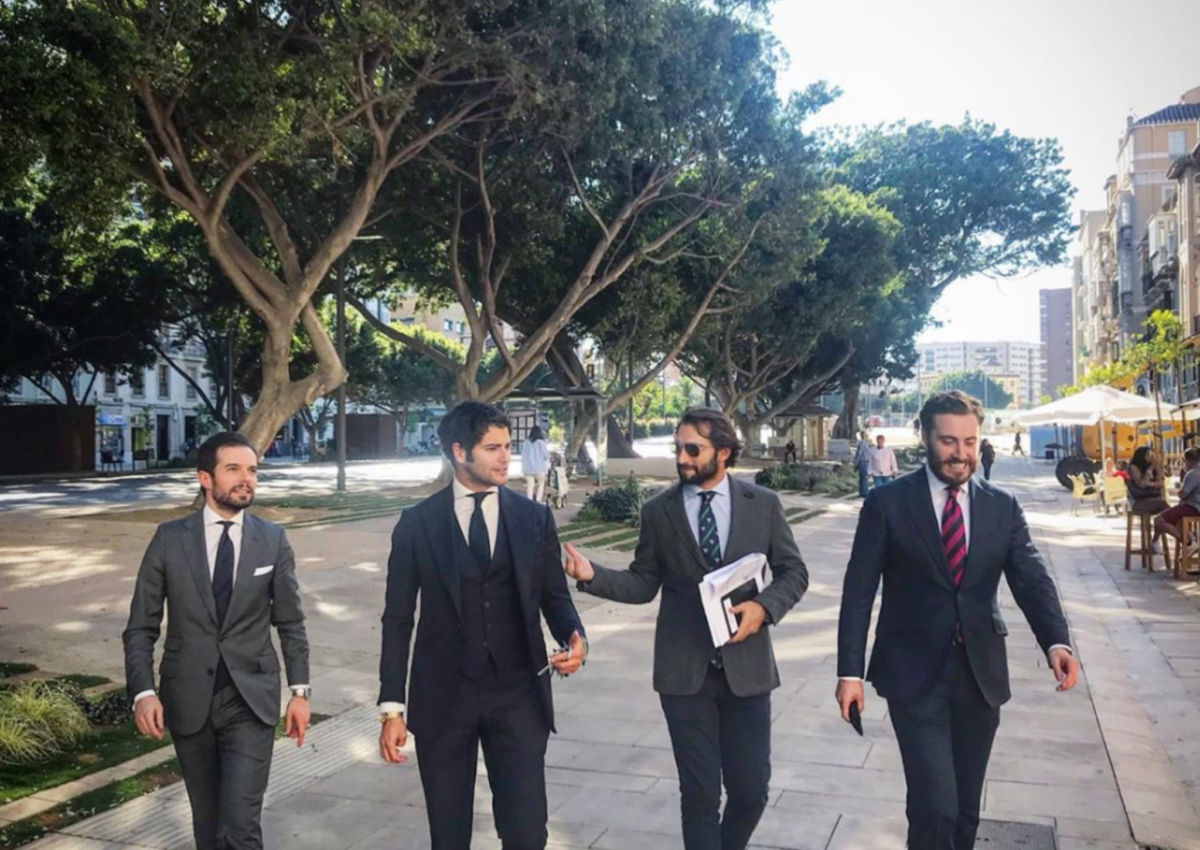 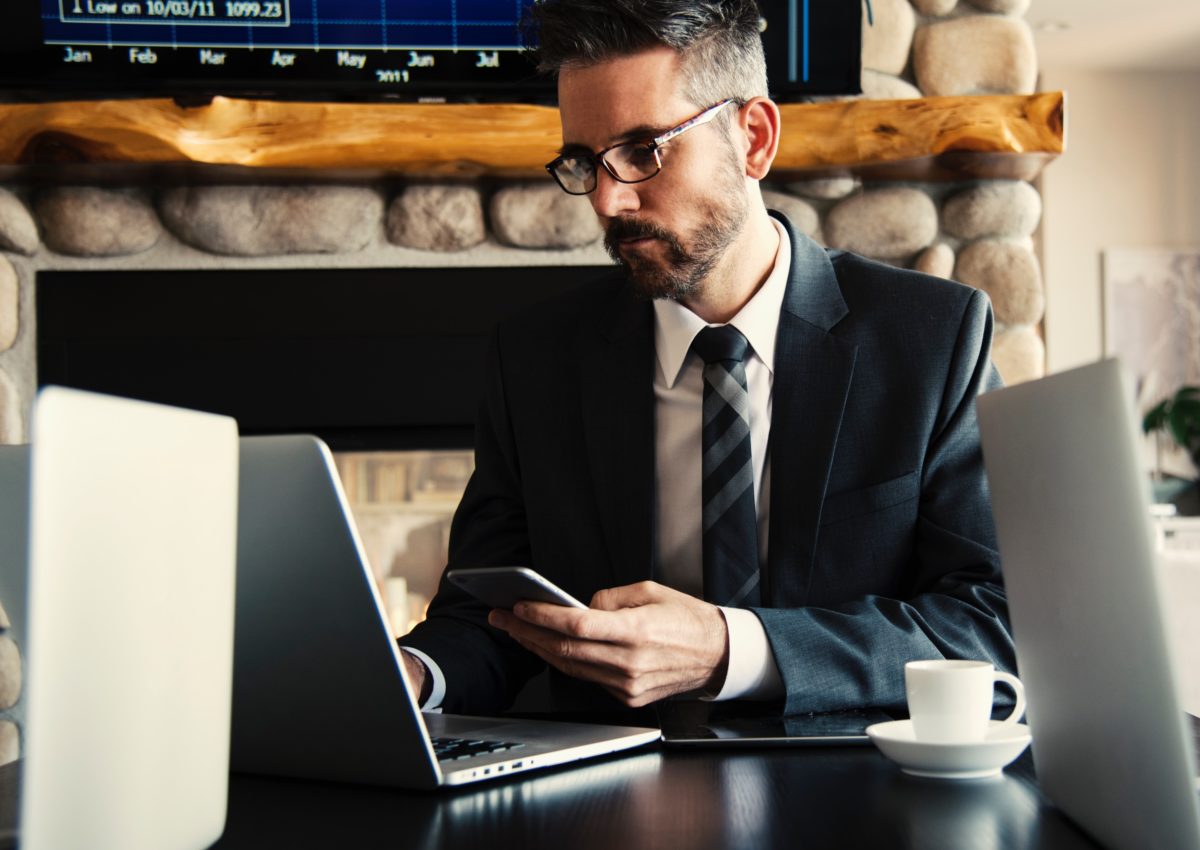