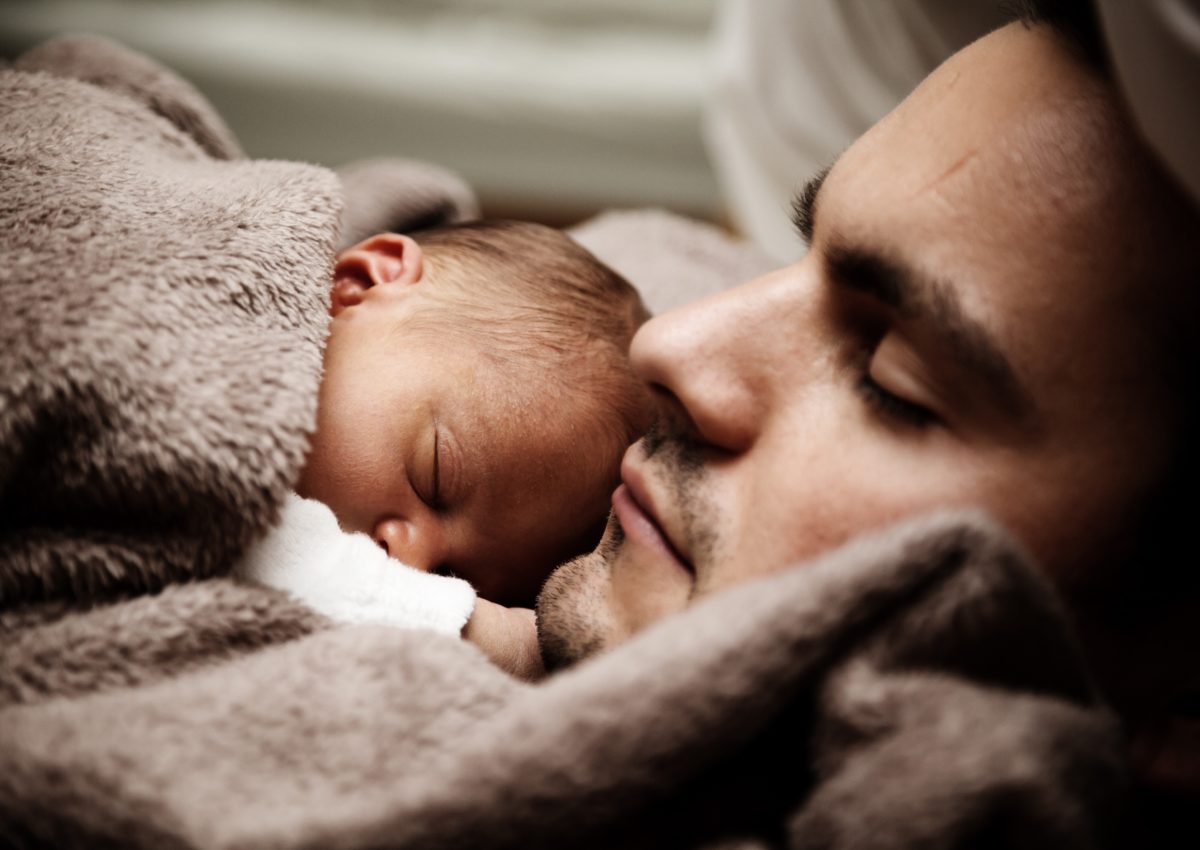 What is Pension Term Assurance?

Despite what the name might suggest, Pension Term Assurance does not have to form part of a pension.  Pension Term Assurance also known as a Section 785 policy can be used by those not covered by a company pension scheme, to protect their families in the same way as a traditional level term assurance policy.  However with the added benefit of tax relief, they will pay less for their cover.

Who can use this?

What is the difference between Personal & Executive?

What age can this go to?

Usually to age 65, however with retirement age moved to 68 it would be alright to have it to age 68. If on the other hand you believed you were going to retire at age 60 this would be fine also.

Can it be converted and or indexed? 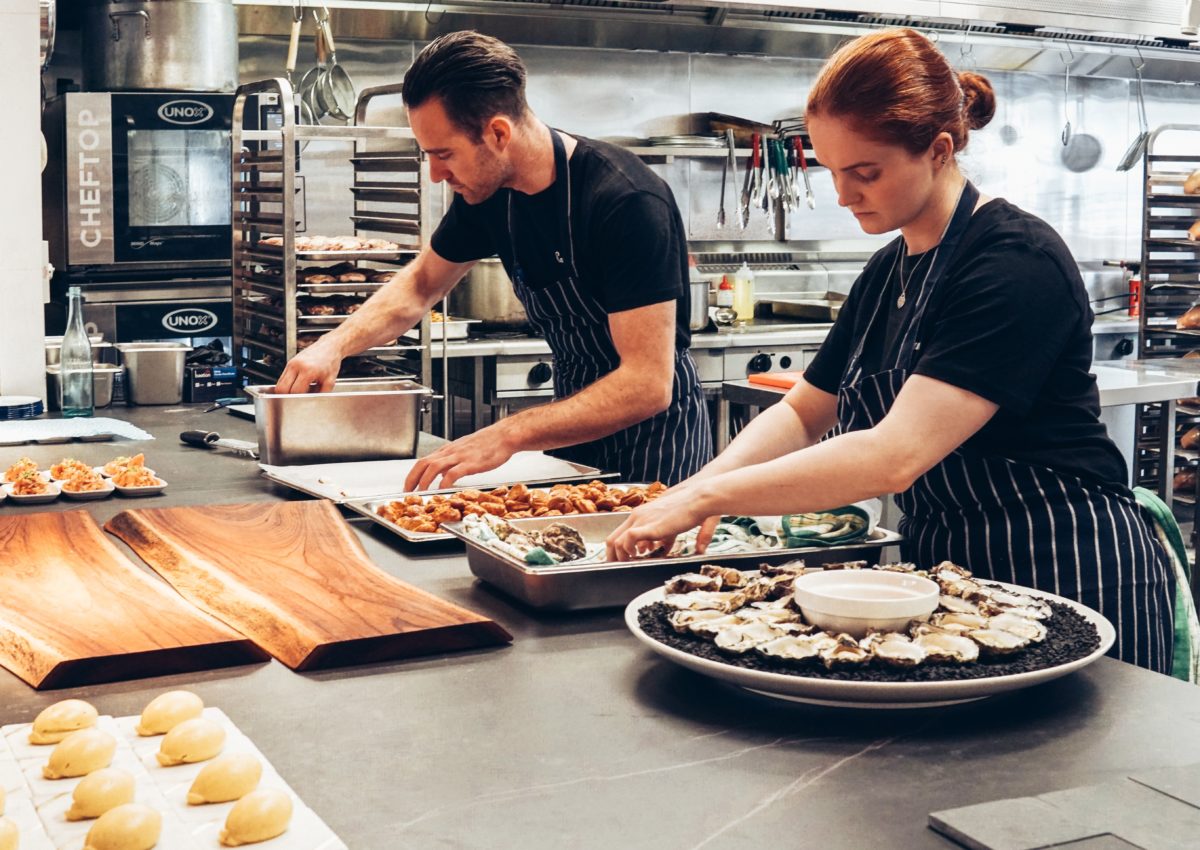 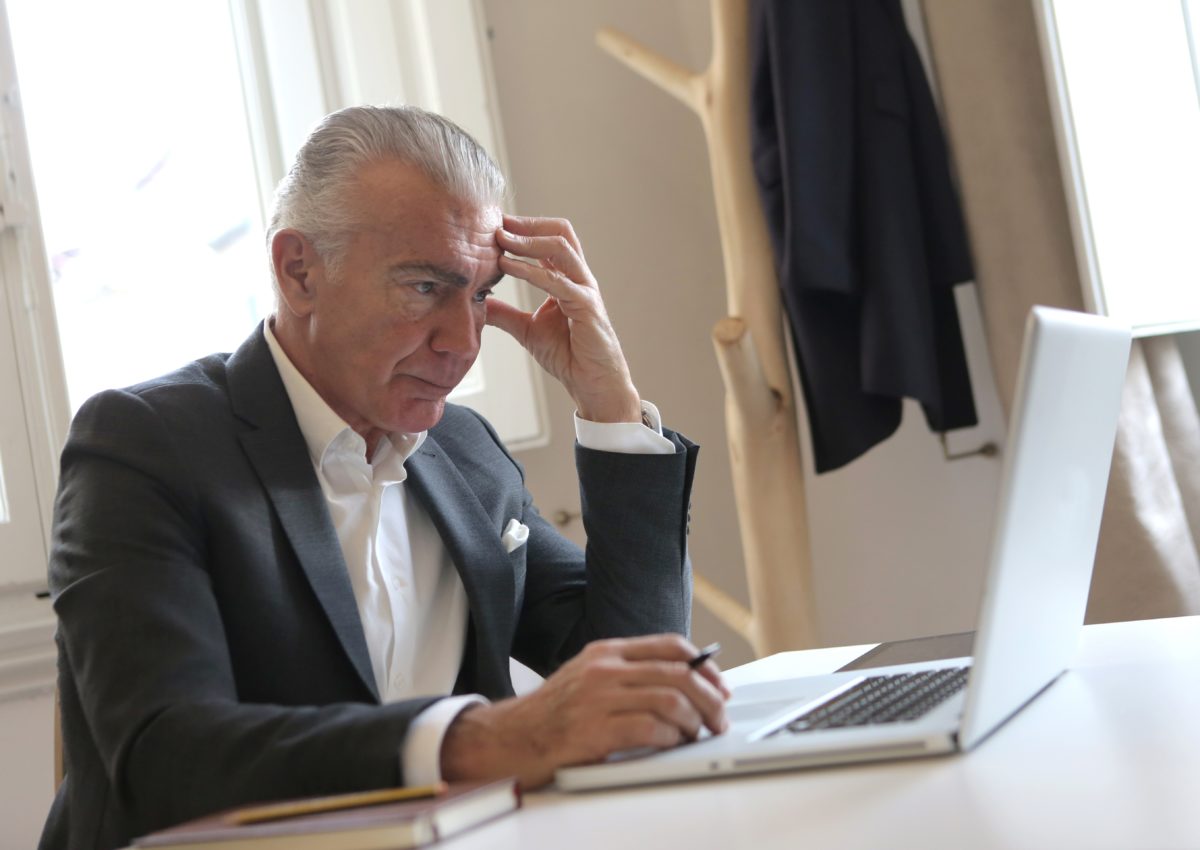